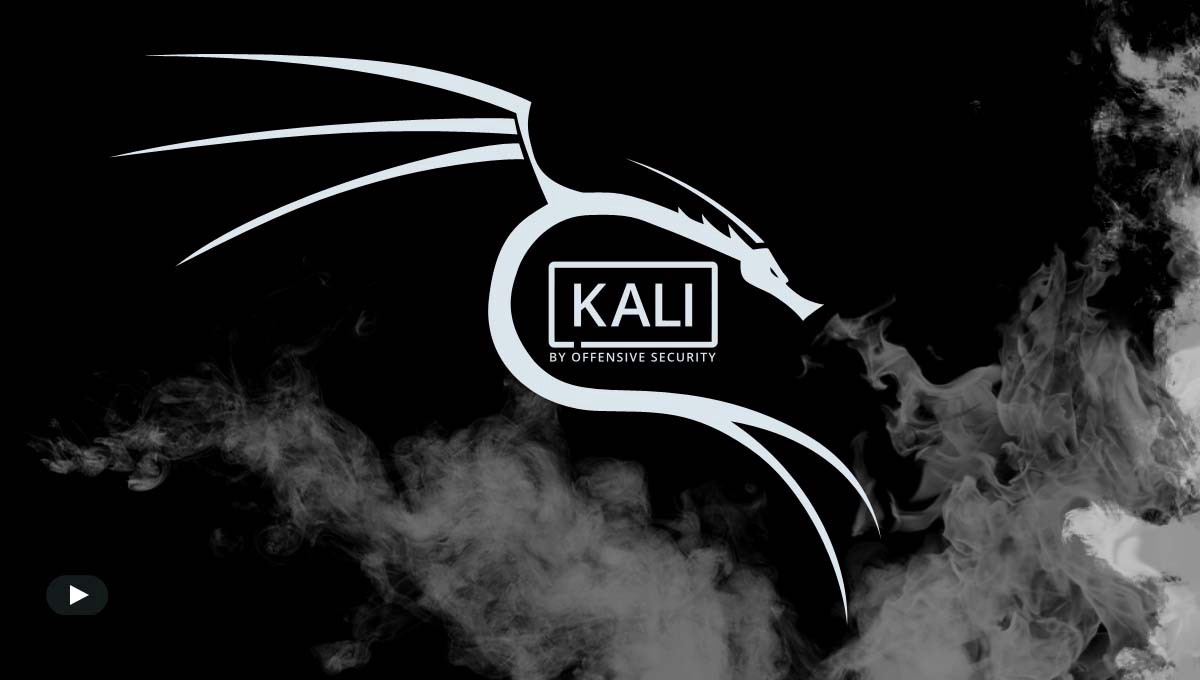 Kali Linux is a Debian-based Linux distribution operating system and it is widely used for Penetration Testing and Security Auditing. Kali contains many several tools which are mostly used for various information security tasks, such as Penetration Testing, Security research, Computer Forensics and Reverse Engineering. Kali Linux is developed, funded and maintained by Offensive Security.

Kali Linux has over 600 preinstalled penetration-testing applications to discover. Each program with its unique flexibility and use case. Kali Linux does excellent job separating these useful utilities into the following categories:

Who uses Kali Linux and Why?

Professionals that use Kali Linux

A bit History of Kali Linux

Kali linux to Offensive Security Ltd. The company has created its main developer mati Aharoni, Devon Kearns and Raphaël Hertzog who have made their most important contributions in making this project! And today even Offensive Security Ltd Kali is working on Linux and adding features and tools to it! Offensive Security Ltd. Company is a Security Company which deals with Security related tools and provides services related to its many types of Security! At the time of invention of kali Linux, it was not named kali linux, its name was Back Track, which was changed in 2013 with a new version of Kali linux, along with the time as updated on BackTrack or Kali linux. Added and improved its performance Today, with the Black Linux Security testing, there is as much competence as any other Debian based Operating system

What are Some of the Features of Kali Linux?

How to Use Kali Linux

With Kali Linux, ethical hackers can assess the computing infrastructure of an organization and discover vulnerabilities to be addressed.

Here are the main steps for carrying out penetration testing on a network and the Kali Linux tools that can be used.

In this first process, a pen tester collects preliminary information or intelligence on the target, enabling better planning for the actual attack.

Some Kali Linux reconnaissance tools include

In this step, technical tools are utilized to collect more intelligence on the target. For example, a pen tester can use a vulnerability scanner to identify security loopholes in a target network.

Some Kali Linux scanning tools include

In this third step, the ethical hacker infiltrates the target network with the intention of extracting some useful data or to use the compromised system to launch more attacks.

Some Kali Linux exploitation tools include

Just like the name suggests, this phase requires the pen tester to continue dominating the target system as long as possible and cause more destruction. It requires tools that can allow stealthy behavior and under-the-ground operations.

In this last stage, the hacker removes any sign of past malicious activity on the target network. For example, any alterations made or access privileges escalated are returned to their original statuses.

Some Kali Linux tools for covering tracks include

Kali Linux is free to download from the official website. Kali Linux image files make a fresh release every few months, which is always available for download. For more information, you can visit their official website https://www.kali.org/downloads/

A minimum of 20 GB disk space for the Kali Linux install.

For more information on install Kali Linux, you can visit their official website https://docs.kali.org/installation/kali-linux-hard-disk-install

Kali Linux has around more than 600 penetration testing tools from various domains and it will be very helpful for ethical hackers to penetrate a network. The tools are categorized from these domains such as

Kali Linux development tree open source by the community for all. The complete source code of Kali Linux is available for anyone who ever wants to do some modifications or rebuild the packages as per their needs. For information on Kali Git tree please visit their official website http://git.kali.org/gitweb/

For more information on Kali Linux

If you want to know more about Kali Linux then please visit their related articles section.

Should I Use Kali Linux? — https://docs.kali.org/introduction/should-i-use-kali-linux