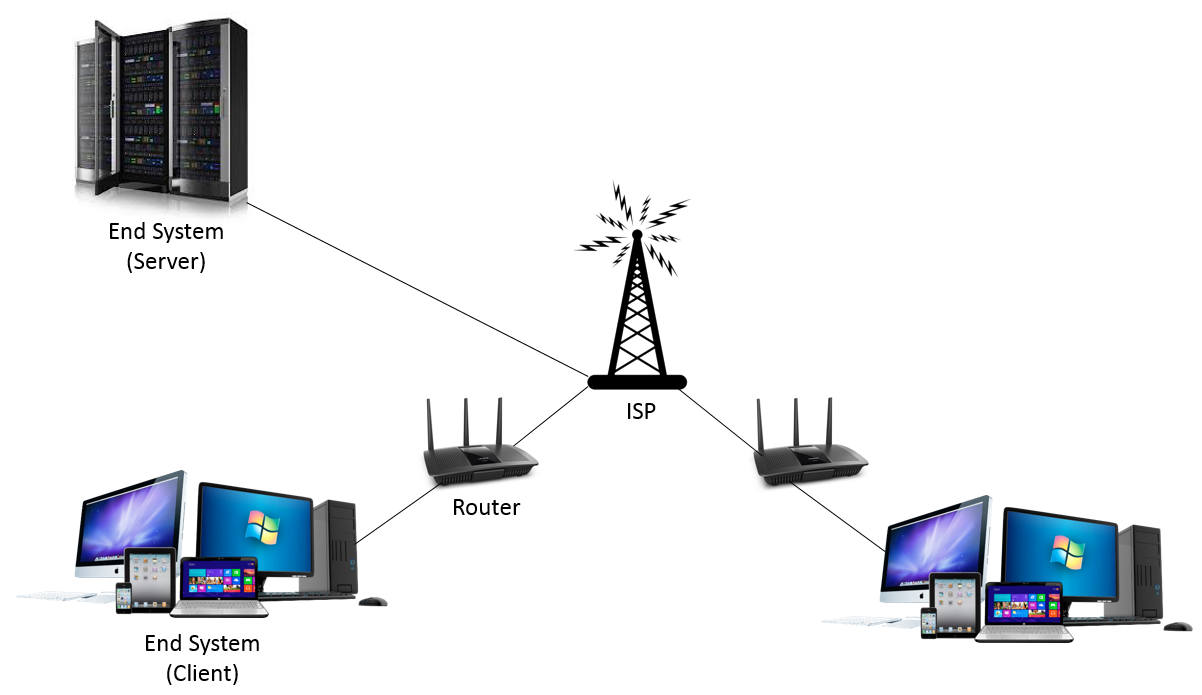 Networking can be define as a communication between one or multiple networking devices. The main aim of networking is share resources between devices. A computer network is a digital telecommunications network which allows nodes to share resources. In computer networks, computing devices exchange data with each other using connections between nodes. These data links are established over cable media such as wires or optic cables, or wireless media such as Wi-Fi. Most of the networking devices are made by Cisco.

Equipment that connects directly to a network segment is referred to as a device.These devices are broken up into two classifications:

A router is a device that forwards data packets along networks. A router is connected to at least two networks, commonly two LANs or WANs or a LAN and its ISP’s network. Routers are located at gateways, the places where two or more networks connect. Routers are used to connect networks together. Route packets of data from one network to another. Routers, by default, break up a broadcast domain.

A hub, also called a network hub, is a common connection point for devices in a network. Hubs are devices commonly used to connect segments of a LAN. The hub contains multiple ports. When a packet arrives at one port, it is copied to the other ports so that all segments of the LAN can see all packets.

Network topology defines the structure of the network. One part of the topology definition is the physical topology, which is the actual layout of the wire or media. The other part is the logical topology,which defines how the media is accessed by the hosts for sending data.

Bus Topology: A bus topology uses a single backbone cable that is terminated at both ends. All the hosts connect directly to this backbone.

Ring Topology: A ring topology connects one host to the next and the last host to the first. This creates a physical ring of cable.

Star Topology: A star topology connects all cables to a central point of concentration. An extended star topology links individual stars together by connecting the hubs and/or switches.This topology can extend the scope and coverage of the network.

Mesh Topology: A mesh topology is implemented to provide as much protection as possible from interruption of service. Each host has its own connections to all other hosts. Although the Internet has multiple paths to any one location, it does not adopt the full mesh topology.

One early solution was the creation of local-area network (LAN) standards which provided an open set of guidelines for creating network hardware and software, making equipment from different companies compatible. What was needed was a way for information to move efficiently and quickly, not only within a company, but also from one business to another. The solution was the creation of metropolitan-area networks (MANs) and wide-area networks (WANs).

Bandwidth is limited by physics and technology

Bandwidth is no free

Bandwidth requirements are growing at a rapid rate

Bandwidth is critical to network performance